NBA Top Shot caught lightning in a bottle, bringing in over one million users to the blockchain in a matter of months. We’re looking for a Growth Product Marketer to take UFC Strike and follow the same growth trajectory.

We're looking for an experienced lifecycle marketer (LCM) who can bring a data-driven approach to increasing returning users and growth of existing revenue. The ideal candidate has grit and is able to create strategies, execute, and deliver on them.

Jobs to be done: 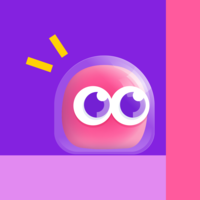