We're looking for a Senior/Staff level engineer to lead the architecture and development of high performance, efficient, and secure network protocol and messaging engineering for the Flow blockchain. As a core member of the Protocol team building the Flow blockchain, you will drive the evolution of our networking scalability story to its 1 billion user target. Specific areas of responsibility include inter-node networking and messaging software engineering, transport protocols, networking roadmap, performance and scalability, and networking interfaces

What we'll accomplish together: 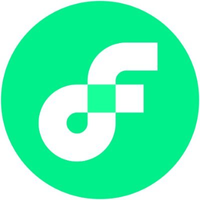 Flow is a new blockchain built for the next generation of apps, games, and the digital assets that power them.